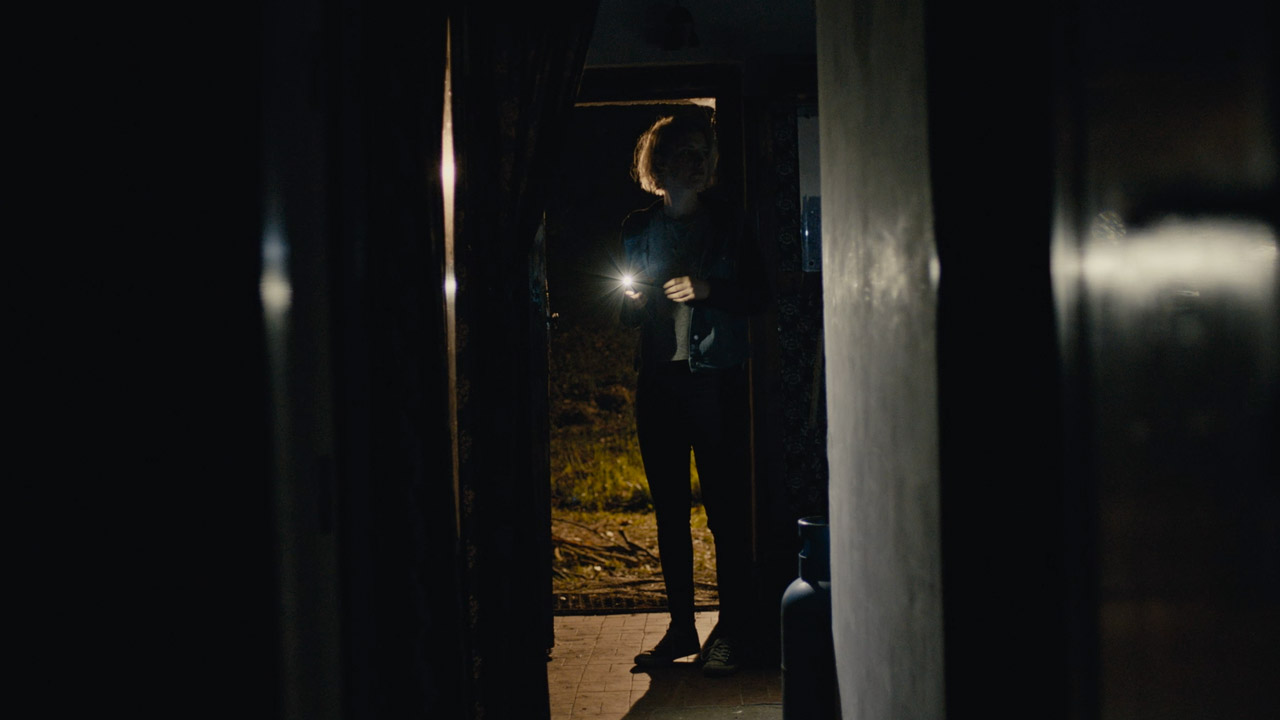 Tereza Vejvodová studied Film Directing at Film Academy Of Performing Arts in Prague (FAMU). She directs her films and also is a scriptwriter most of the time. Her short film A Part (2017) was nominated for the Magnesia Award by the Czech Film and Television Academy and was featured in the National Competition at Prague Short Film Festival. Besides commercials and promo online videos for clients like Nivea, Pepsi or ADC, her focus contains also music videos and documentary forms. She appreciates giving a wider social and ethic context to her work also with an imaginative visual quality. Tereza is also interested in experimental cinema, melting classical narrative with video poetry, expressive dance and contemporary art. She is fascinated by visual physicality oscillating with abstraction. 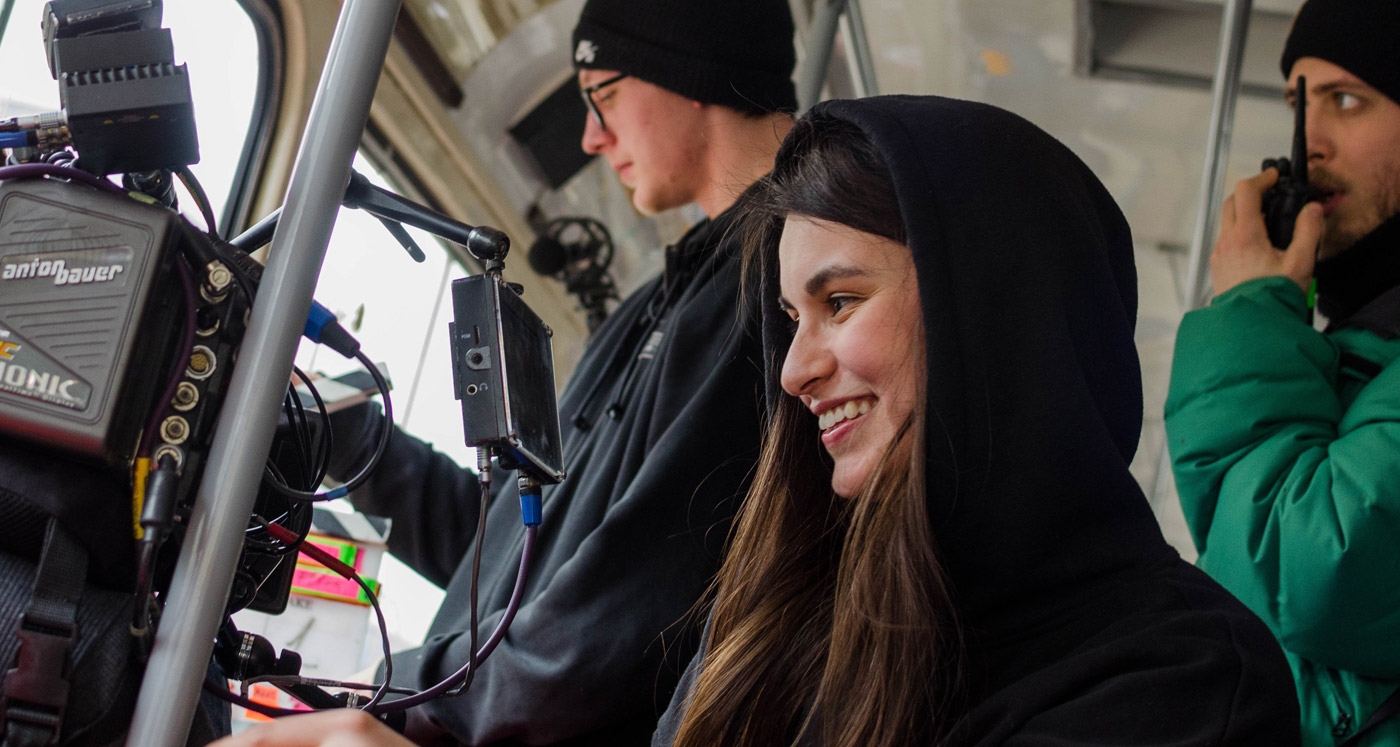