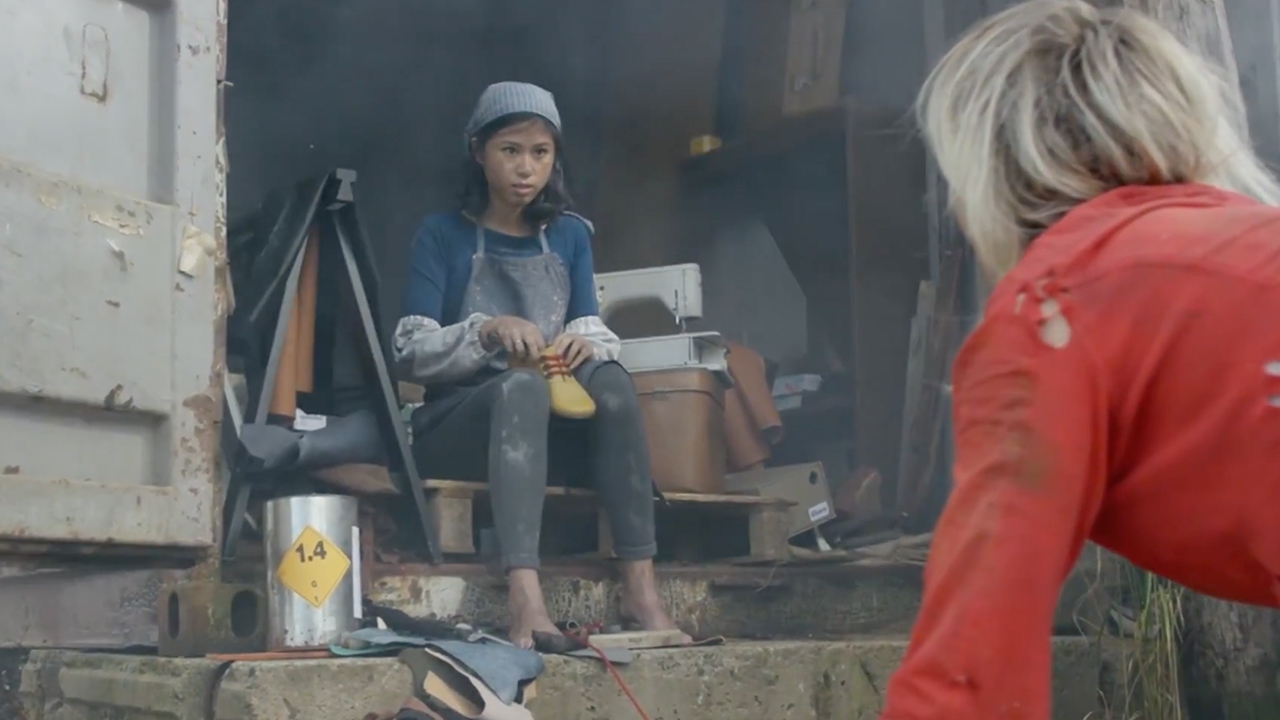 Jan Látal has been working in audiovisual production for over 12 years. He studied documentary filmmaking at FAMU and he is skilled in directing, cinematography and editing. Years ago, he decided to only promote what he believes in. When he gets such an opportunity, he gives it his all. His work is recognizable for its uniqueness and humor, and he likes to surprise the audience with the meaning of the story. He likes a good viewing challenge, so he creates such stories that make people want to share it. On his resume, you can find dozens of Czech and one global viral video. He's married with two kids. In his free time, he enjoys dancing, playing a guitar, riding a scooter, eating and inventing jokes.